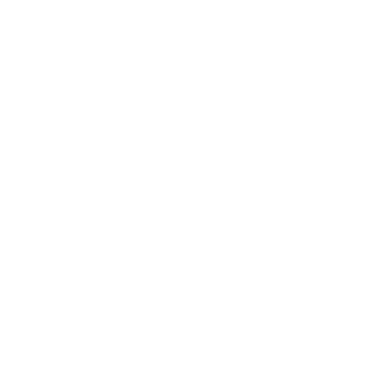 Insolvencies in the construction industry in France: interest rates are key

Since the low of 2014, glimmers of recovery have been seen in the construction industry. Corporate insolvencies are declining. French households are increasingly attracted by bricks and mortar as their purchasing power is at its strongest since 2003, particularly due to interest rates also being at historic lows. However, interest rates, which have been rising since the beginning of the year, could ultimately put a damper on household spending should this trend continue. So, if corporate insolvencies in the construction industry continue to decline from now to the end of the year (-7.7% on average in 2017 according to Coface), the power of households to purchase new property will begin to fall by 9m2 in 2017. Coface expects to see a 18m2 decline in purchasing power between 2016 and 2018. This means that we will be back to 2012 levels in only two years. The current recovery may indeed be short lived.

The industry finally recovers on the back of low interest rates

This trend was significantly reversed in 2016 with a decline in insolvencies of 6.8%, particularly in crafts (cf. chart 1). The greatest improvements came in the areas of plumbing (-15.1%) and tiling (-16.3%) which respectively account for 7% and 3.6% of all insolvencies in what is a fragmented industry. Real-estate agencies (4% of insolvencies in the industry) also benefited from this recovery (-14.8%). Specifically, the sales market for pre-owned housing is less dynamic (+5.6% in 2016) than that for new-build housing (+20.6%) according to the Ministry of the Environment, Energy and Sea. Craft trades workers (floor coverings, joinery, roofing) directly involved in building new housing are, generally speaking, experiencing the worst downturns. At the same time, the gross margin of1 companies in this industry increased by 5.3% over one year at the end of the third quarter of 2016. The margin rate was 23% at the end of 2015 according to the Fédération française du bâtiment (French Building Federation). This recovery has also led to an increase in capacity utilisation rates in the sector: 86.1% on average in 2016 compared with 84.3% in 2015 (but far from the average of 92.5% recorded between 2001 and 2008). This situation has therefore improved somewhat, giving players in the construction industry an average of 6.8 months’ work. At the end of February 2017, housing starts and permits authorised increased respectively by 13% and 14.4% over 12 months. This good performance led Coface, in March 2017, to revise its credit risk assessment of the construction sector to average risk.

Coface is authorised in France by the Autorité de Contrôle Prudentiel et de Résolution and in the UK is subject to limited regulation by the Financial Conduct Authority.

Details about the extent of our regulation by the Financial Conduct Authority are available from us on request.